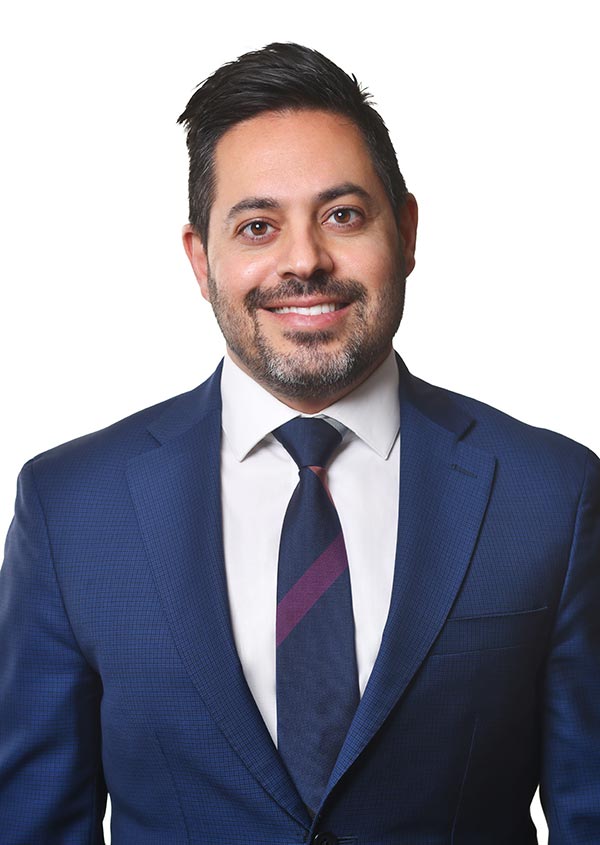 Dr. Shouhed is a board-certified, fellowship trained minimally invasive surgeon specializing in Robotic Bariatric, Gastrointestinal and General Surgery. He was born and raised in Los Angeles, California. He knew at a young age that he wanted to be a physician and pursued a path to medicine beginning in high school when he served as a volunteer at Cedars Sinai hospital. His exceptional academic performance in high school earned him the highest scholarship offered at UCLA, where he obtained his degree in Human Physiology. He graduated from UCLA with high honors, Summa Cum Laude, and was inducted into Phi Beta Kappa as a result of earning a 3.98 GPA. With the combination of an high GPA, a near perfect score on his MCAT and early research experience, Dr. Shouhed was accepted to the UCSD school of Medicine and awarded the highest merit-based scholarship offered. While in medical school, he solidified his passion and desire to pursue a career in surgery. His high board scores and honors recognition earned a coveted spot at his #1 choice in general surgery residency at Cedars Sinai.

While at Cedars Sinai, he trained with some of the most reputable surgeons in the country, where he developed his passion for minimally invasive surgery of the gastrointestinal tract. While in residency, Dr. Shouhed was awarded a nationally recognized Excellence in Research Award by the American College of Surgeons. He was also awarded the Teaching Award as a chief resident and was named the administrative chief resident in his last year of surgical residency training. He then went on to complete fellowship training in Metabolic (Bariatric), Endocrine and Minimally Invasive Surgery at Mount Sinai Hospital, who along with Cedars Sinai, developed the first 2 Minimally Invasive Surgery fellowship programs in the country in 1993.

Dr. Shouhed was immediately recruited back to join the division of Minimally Invasive GI Surgery at Cedars Sinai Hospital, ranked the #2 GI Surgery program in the United States. He has been appointed to Associate Director of the Minimally Invasive and Bariatric Surgery Fellowship Program as well as the Co-Director of the Multi-Disciplinary Adrenal Program at Cedars Sinai. He has also been appointed the Director of the Robotic Catalyst program at Cedars Sinai, aimed at mentoring other academic institutions to enhance or create their robotic program and training curriculum for residents. Dr. Shouhed quickly gained experience in performing primary and revisional surgeries in bariatric, gastrointestinal and general surgery. His expertise in robotic surgery has culminated to becoming the highest volume robotic surgeon at Cedars Sinai. He travels across the country to train other attending surgeons in robotic surgery as well as joining other faculty across the nation to teach courses in robotic surgery to residents, fellows and attending surgeons.

Dr. Shouhed has published over 40 peer-reviewed journal articles and chapters, including multiple articles in the Journal of JAMA Surgery, JACS and other reputable journals. He has presented his work and been invited to speak at numerous national and international conferences and meetings. He is a member of multiple nationally recognized committees centered around robotic, bariatric and foregut surgery, tasked with establishing standards and guidelines related to bariatric and foregut surgery.